Written by
Carla
Posted in
Cool Stuff in Museums, Nebraska

In the late 1800s, a rich trove of fossils was discovered in what is now northwestern Nebraska. Paleontologists visiting the Agate Springs quarries found these strange tree-sized underground spiral formations. They are made of hardened earth that that twists like a screw for nearly ten feet.   END_OF_DOCUMENT_TOKEN_TO_BE_REPLACED 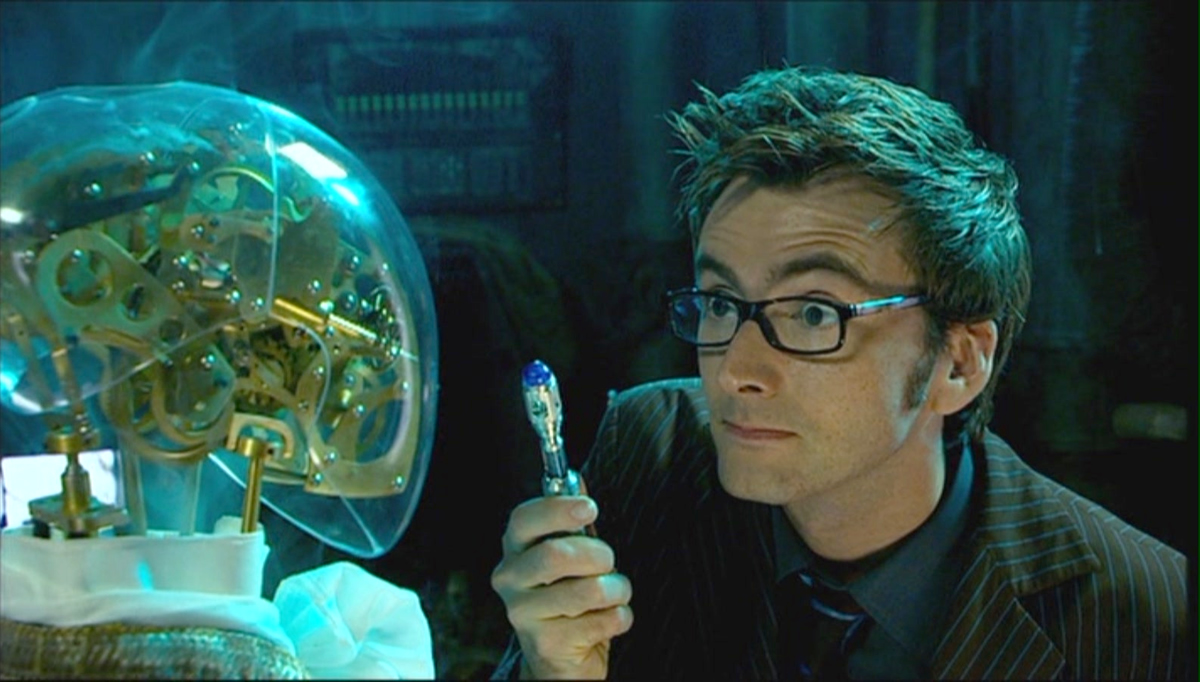 Madame de Pompadour, the Girl in the Fireplace, very likely really saw clockwork men in 18th century Paris. She was probably delighted by the very complicated mechanical clockwork pieces that moved and made sounds. END_OF_DOCUMENT_TOKEN_TO_BE_REPLACED

Written by
Carla
Posted in
Cool Stuff in Museums, Mysteries

I found this card, it is part of a set, A Series of 40 Unexplained Mysteries of the World. This one is card No. 3.

A Series of 40 Unexplained Mysteries of the World

The mysterious giant granite spheres of Costa Rica were first studied in the 1940s by American archaeologist, Dr Samuel Lothrop, of Harvard University. They were originally found in the 1930s when a forest was cleared for a banana plantation. At least four centuries old, they range from a few centimetres in diameter to over two metres and weigh over 16 tonnes.

Many of them are almost perfectly smooth, obviously man-made by skilled artisans using templates. Who made the spheres, and why, remains an unsolved mystery.